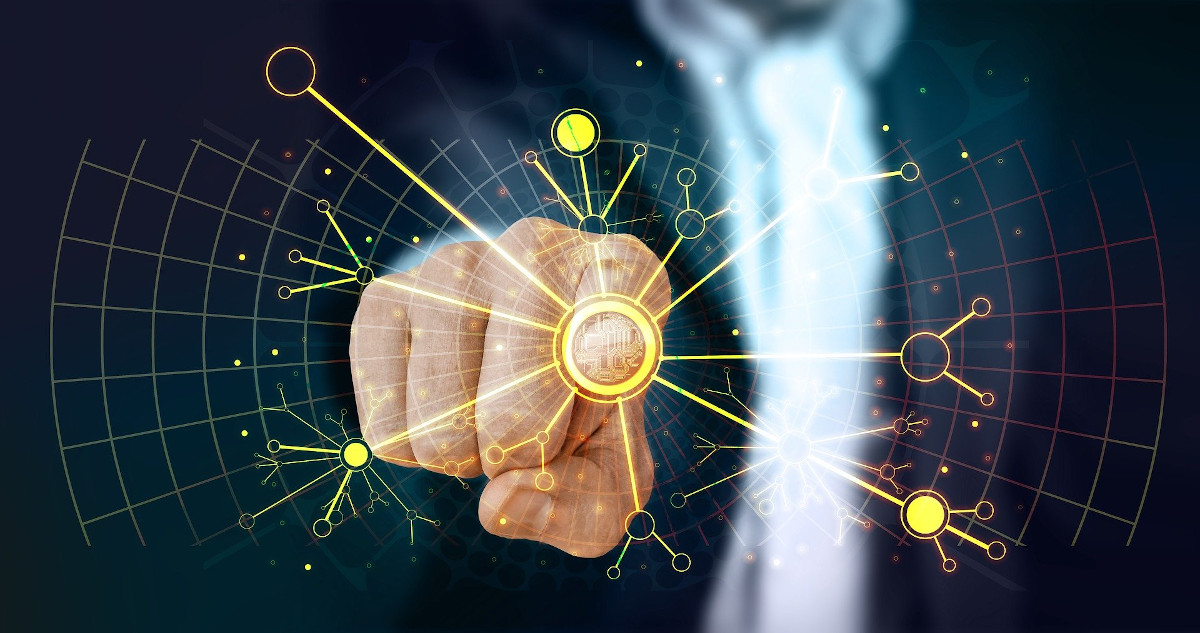 Many organizations face the challenge of creating the most fitting solution for their highly scalable and flexible infrastructure, which would be the most suitable for their needs and the distance working environment but also safe, secure and easy to maintain.

However, this is not the only challenge which IT experts face. What else will the near future bring to networking and what should companies focus on?

Edge computing as the base

According to the American research company Gartner the majority of company decisions are going to be driven by data. Those data will change the way in which companies operate and approach problems. This concerns all companies no matter their size. Data are going to influence their whole philosophy, the way they operate and the entire workflow. According to the study more than half of these data will be located on edge.

The reason for this is to minimalize latency, maximalise protection of your own data and at the same time their maintenance. It is expected, that the amount of applications which are running on the edge will increase more than eight times until 2024.

Major source of data, which will be located in your company, are going to be IoT devices and their usage will become standard for every company. Their maintenance will become more and more complicated and expensive. Experts identify two reasons for such a phenomenon.

The first is the character of hybrid solutions, which are going through renaissance. Hybrid sites are generally more complicated, and it is therefore more difficult to create unified, scalable and effective infrastructure on the hybrid basis.

The second reason is the amount of data and the fact that not everything is of the same importance and value. To separate data by the importance is going to be incredibly tricky and challenging task. Companies will have to use some tools in order to classify them accordingly.

Both problems may be solved by automatization of repeated processes. It is expected that even though this level of automatization is currently used by only 20% of companies it is going to increase to 90% in next five years.

Security and maintenance by experts

It is clear, that company infrastructure is going through highly dynamic development. Digitalization of companies, raise of distance work, migration to and from cloud influence how companies work. The security of sites is closely linked to these changes and can be compromised by them.

It seems that majority of companies go through these changes so quickly that they cannot find their own resources to protect themselves properly. The best help in the future are going to be external experts.

Concept of so called SaaS (security as a service) gains its importance even today, but more than 35% companies are still afraid to use such a solution for their security.

With the ending year one more trend is becoming more and more relevant – nonstop control over the site becomes necessary. The usage of security services will become absolutely vital and mandatory in the future.