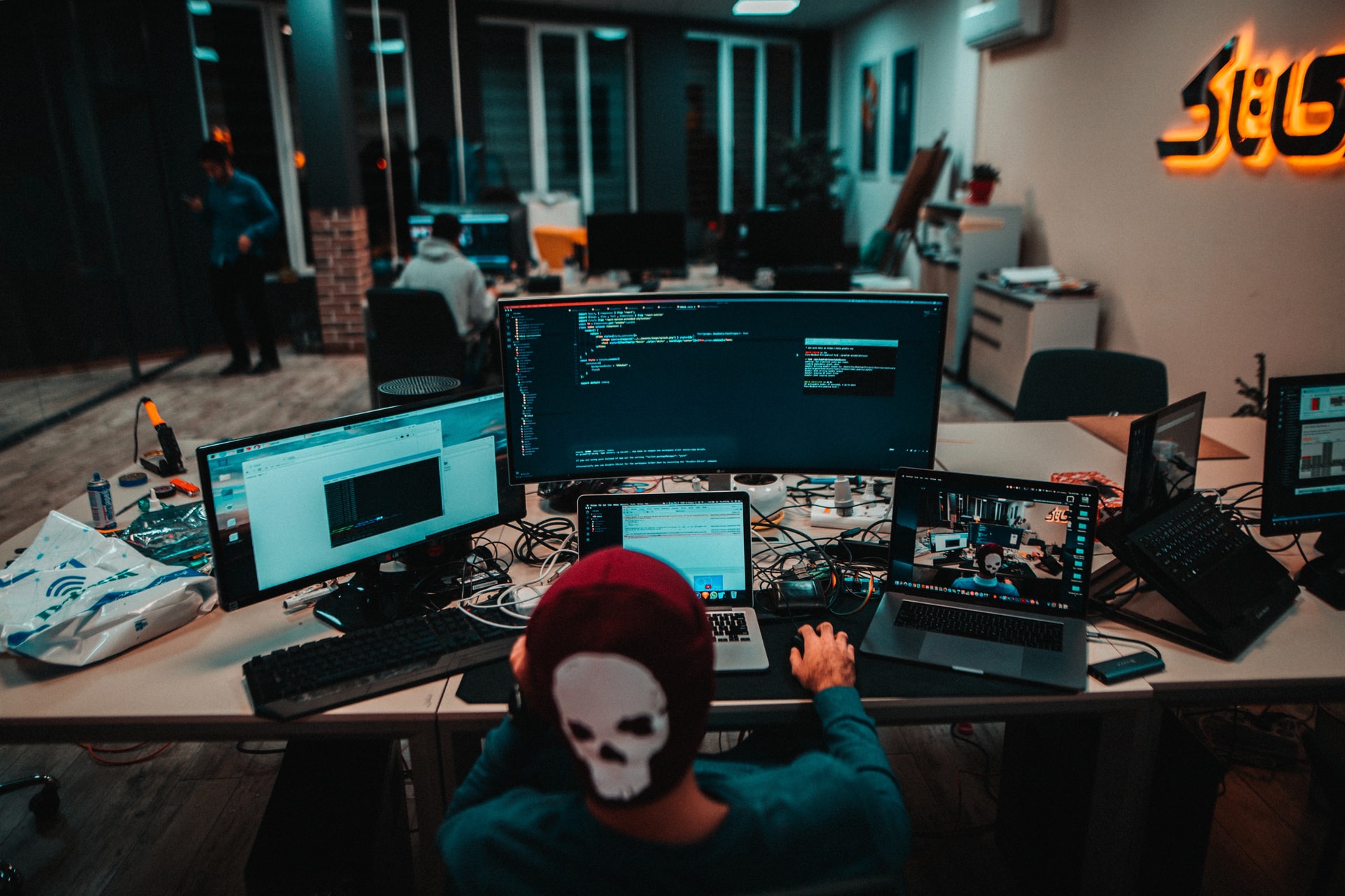 The cost of hacker´s attack

Cybersecurity and its trends are in rapid development. Sadly, the statistics and data about cyber-attacks and their impact becomes stronger and more impactful as well. Let us discuss some examples.

According to analysis and research in the area of cybernetic security is the negative cost of attacks calculated around 1,5 billion USD without counting in the additive cost for the company in areas such as representation, infrastructure, software and hardware and others. These numbers are from the last year and we still do not have numbers from 2020.

We do not know how impactful the global pandemic is going to be, but we know for sure that the malicious activity has been increased substantially around 40-50%. Another alarming number is that the criminal activity cost at a global economic level is astronomical 2,9 million USD per second.

Mathematics of attacks is clear and sadly it is not fair. According to the experts the investments to the cybernetic security are on average around 9 million USD annually. Big companies at the end invest smaller ration of money than small companies as they can take care of their security themselves and tend to innovate regularly. In the biggest danger are smaller and middle-sized companies. The breaches in security are most common inside these companies.

The most shocking is the ration between the investment on the side of the hacker and those which companies must invest into their security. The cost of malicious software o black market depends on the quality of these tools, but the cheapest ones can be bought under 100 dollars. The most expensive, sophisticated and powerful ones have their cost in thousands of USD, however there is no exception that the guides on how one can create its own malicious software can be bought for five to ten dollars. This is shocking compared to the amount of money which companies must invest in order to stay protected.

From statistics we can conclude how much cybernetic attack costs. The data are not exact as companies are not willing to share such a data, but even with the data we have speak and give us a clear evidence about the crazy cost of protection and in case of breach the immense expanses towards recovery and low cost of attack. Data also differ hugely according to the area in which company makes business.

Traditionally, the most attacked companies are in financial sector especially banks and insurance companies. In the last decade, the focus of hacker is also on travel agencies, hospitals and research facilities. Average loss in the sectors after one attack after having data stolen or destroyed is around 1.1 million USD. Due to this data more and more companies realize the huge return in investment into their own security, especially if the protection is proactive. However, it is exceedingly difficult to predict, how it the situation going to develop in the nearest future. The hackers will start using fully optimized and automatized malicious software with artificial intelligence and machine learning and the potential danger is going to be even higher. The investment into proper protection is therefore becoming fundamental and sadly necessary if the companies are to survive and maintain their clients.